We also have our home plus a few acres in suburban Potomac, Maryland.  From 1980 to 2012, we farmed 20 leased acres behind our Potomac home where we raised organic vegetables and organic non-GMO seed stock. In 2012 the Potomac site was also operated as the Brickyard Educational Farm by our daughter Sophia Maravell.  We no longer have the lease on the Potomac land.

We aim to minimize off-farm inputs through our diversified and integrated farming system, which combines constantly moving animals under management intensive grazing and an 8-12 year crop rotation to raise our livestock, grains, hay, pastures, and seed. From the start in 1979, we have been committed to a constant improvement in our soil–which for us is the basis of our organic farming system.  We have also sought ways to improve organic farming methods. We have conducted on-farm research with federal, state and non-profit agencies to refine our organic practices. With the Beltsville Agricultural Research Center of the U.S. Department of Agriculture (USDA), we conducted research to improve our organic crops and to breed and manage our herd so that it has maximum natural resistance to disease without the use of synthetic chemicals. We have also participated in a university study documenting the nutritional advantages of grass-fed beef. 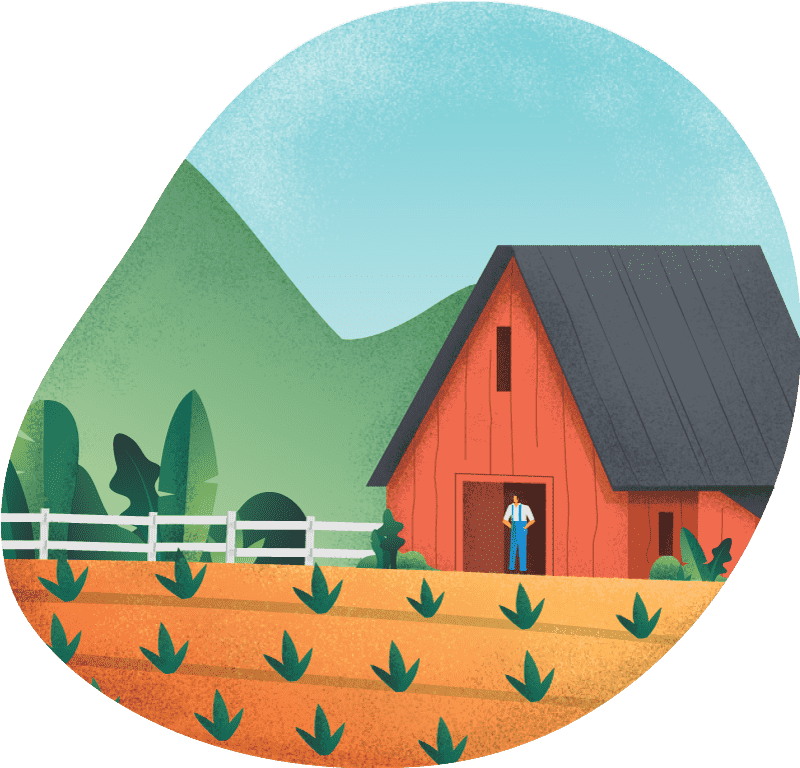 We raise Black Angus cattle, chicken, turkey and eggs, grains and other crops at our farm near Buckeystown. Our 100% grass-fed cattle receive certified organic pasture, certified organic hay (in winter), water and mineral salts mixed with sea kelp, but never grain. The cattle are not fed any hormones, antibiotics or animal products. 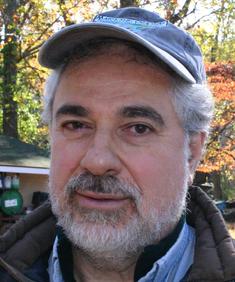 In 1979 Nick started organic farming on a commercial basis on rented land in Purcelville, VA, having experimented first on a smaller scale for almost a decade. Concerned about the soil, environment, energy conservation, and fresh, local, healthy food, he began selling vegetables he grew on small rented plots of land to restaurants, local food coops, and at farmers markets. Nick and his wife, artist Tory Cowles, were able to purchase their own farm near Buckeystown in the 1990s. (Go to Tory’s website here: www.torycowles.com.)

Committed to developing local and regional food systems, Nick has helped establish and operate several farmer cooperatives. He is also active in many local, state and national organizations dedicated to organic and sustainable agriculture. He is a founding member of the Maryland Organic Food and Farming Association (MOFFA), the Maryland Small Farm Cooperative, and Future Harvest-Chesapeake Alliance for Sustainable Agriculture (Future Harvest-CASA). Nick has also worked closely with other farmers and scientists at the Organic Farming Research Foundation to publish the National Organic Research Agenda.

Nick is called upon as a speaker, is quoted in the press, has appeared on local and national media, and has been called to testify on organic issues at both the state and federal levels. Because of his interest in developing more organic research and his knowledge of organic farming methods, Nick also serves on peer review panels to evaluate organic research grant proposals.

Secretary of Agriculture Tom Vilsack appointed Nick to a five year term as a member of the National Organic Standards Board (NOSB) starting in January 2011. Nick has also been recognized for his efforts to advance organic farming, recently receiving the “Spirit of Organic Award” from Natural Foods Merchandiser magazine and the Organic Farming Research Foundation for 30 years of service and advocacy on behalf of organic agriculture. 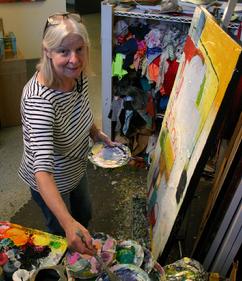 Tory is an abstract painter and sculptor, and for many years had a studio at the Torpedo Factory in Alexandria VA.  She is a member of the Touchstone Gallery in Washington DC., and she also teaches Abstract Art at the Yellow Barn in Glen Echo MD. You can check out her website at www.ToryCowles.com

As Nick’s wife, Tory helps at the farm by answering customer questions about our products, helping with distribution days and farm tours, and processing chickens and turkeys.